With cHEwY bear and Benji Marshall

Apparently this is one of the most frequent questions asked on Google, lol. I’m currently 35 in human years but my heart is still 15 years old. My birthday is 18th April 1983. 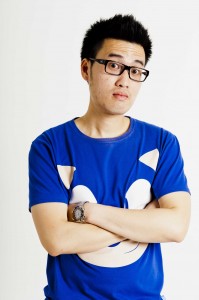 Morris Gleitzman is still up there. I love everything Andy Griffiths does. Jeff Kinnely (Diary of a Wimpy Kid) is pretty cool too. I’m also into Charlie Higson who does the Enemy books.

I list my fave tunes and albums at ‘what’s on my playlist?’ on the right side over there 🙂 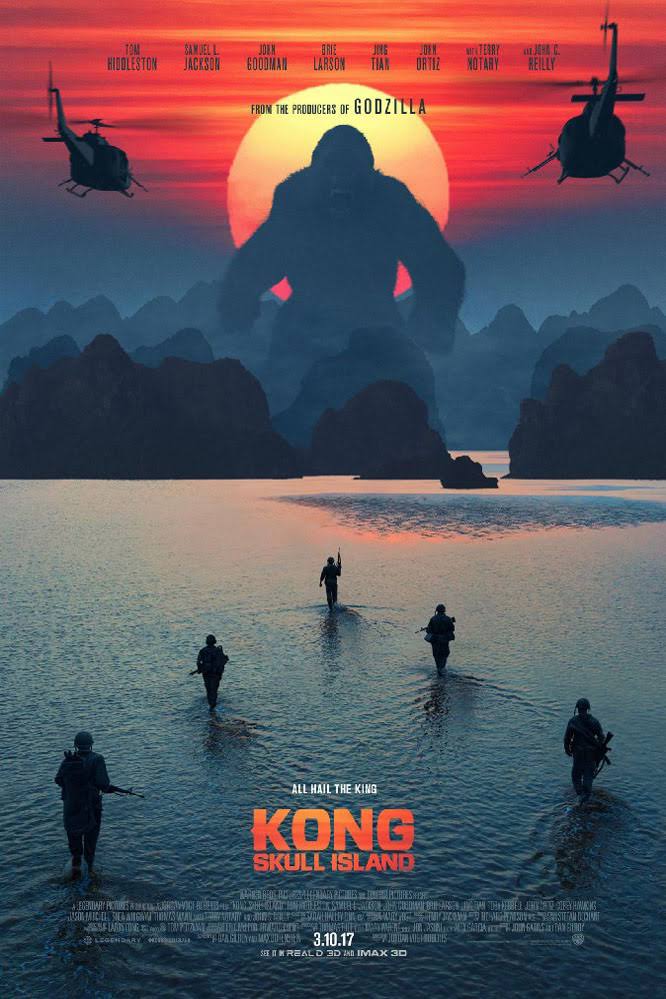 I also have an Xbox for other games that I can’t get on Nintendo consoles…COD, Halo and those cool first person shooters. I will play Fortnite when it comes to the Switch though 🙂

I live in Cabramatta, Western Sydney.